SAP recently extended mainstream maintenance and support for SAP customers on SAP ERP 6 and Business Suite 7 until 2027, giving its customers two more years to migrate to SAP S/4HANA. In doing so, SAP is providing extra time for you to plan and execute your migration strategy.

Migrating to S/4HANA represents “the biggest project of the decade for many IT departments,” according to the SAPinsider SAP S/4HANA Migration Benchmark Report. IT departments must work with almost every single line of business (LoB) during their migration. That way, they can build a business case, migrate operations, and re-engineer processes with complete buy-in.

For manufacturers, there is no time like the present to begin migrating to S/4HANA. The sooner a manufacturer begins its migration, the sooner it can reap the full benefits of S/4HANA. To understand these benefits, let’s look at notable results across five areas of SAPinsider’s S/4HANA Migration Benchmark Report.

In addition, SAPinsider found that 41% of SAP customers said the opportunity to re-engineer processes to better fit their operational needs was driving their efforts to migrate to S/4HANA. It also noted that many SAP customers viewed S/4HANA migration as an opportunity to enhance their business operations.

The report found that 79% of SAP customers said minimal disruption to operations was the most important requirement during S/4HANA migration. Meanwhile, 64% cited cleansed and harmonized operational data across systems as the second most important requirement, primarily due to the fact that the change in table structures between ERP 6.0 and S/4HANA can require substantial data preparation.

Other top requirements for migration included a comprehensive impact analysis on existing custom code and business processes (64%), a proven partner (63%), and integrations between an organization’s core ERP and LoB applications (62%).

SAP customers were most prone to using the SAP Readiness Check tool (78%) to prepare for S/4HANA migration. This free, self-service tool is available to anyone with an SAP maintenance contract. It lets SAP customers determine how much effort is required to perform a system conversion (brownfield implementation) from their legacy ERP system.

Along with SAP Readiness Check, SAP customers have used or plan to use SAP Business Scenario Recommendations (BSR) (77%). Like SAP Readiness Check, SAP BSR is free to anyone with an SAP maintenance contract. It lets SAP customers evaluate their current ERP setup and receive personalized insights on how S/4HANA can be used to improve their existing business processes and system usage.

4. SAP customers who have gone live with S/4HANA

The SAPinsider report found that approximately 86% of SAP customers are at least mapping out a business case for S/4HANA. In 2020, 17% of companies have gone live with S/4HANA — up from 8% from 2019.

5. Reasons why SAP customers have yet to adopt S/4HANA

4 things to expect when you migrate to S/4HANA

The SAPinsider report shows that SAP customers recognize the value of S/4HANA. However, most customers are still in the initial stages of migration. They often use free tools to drive their migration efforts, but competing priorities still hamper S/4HANA adoption.

For those who are preparing to migrate to S/4HANA, you need a plan. This should include step-by-step instructions that account for all stakeholders involved in your migration and account for any migration problems that could arise.

There are four things you can do to ensure your S/4HANA migration plan is successful from the outset. These include:

Connect S/4HANA migration business drivers and actions to supporting requirements and technologies. Establish goals for your migration and the actions required to achieve them. Then, account for the people, processes, and capabilities necessary to accomplish these actions.

Address the requirement for integrations between your core ERP and LoB applications. This lets you determine how to organize operational data as you get ready to migrate to S/4HANA. It also ensures that you can involve almost every LoB to build a successful business case for the migration.

Analyze your data and cleanse it to minimize the risk of downtime during the migration.

The enosix platform can deliver immense value during S/4HANA migration. It lets you deliver powerful, real-time, bidirectional integrations between your SAP ERP and front-end systems of engagement up to 90% faster and cheaper than competing approaches.

Our technology sits inside your SAP system, so it can leverage your existing SAP processes, custom fields, business logic, and security. It does not require you to reproduce those processes repeatedly in middleware or front-end applications. We even provide a humanized interface that simplifies your development work and a library of ABAP Rapid Integration Objects (RIOs) that perform common transformations to apply the business logic you already have.

The enosix team can help you migrate to S/4HANA as quickly and efficiently as possible. To learn more about how our platform can make your S/4HANA migration easy, schedule a demo today.

Salesforce & SAP Integration: The Biggest Misunderstanding in the Industry 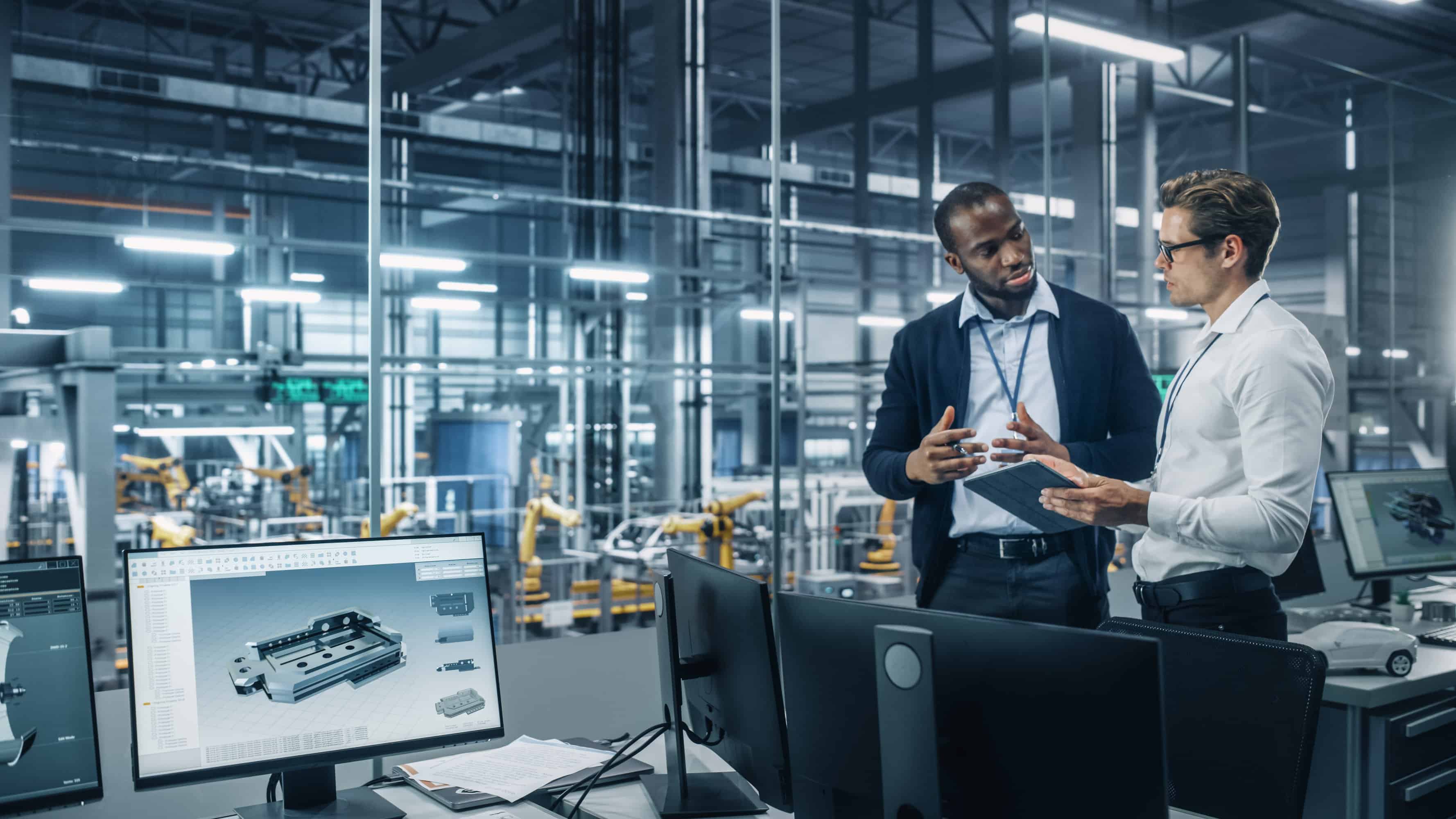 4 Questions SAP Customers Should Ask Themselves About Their Quoting Process

Learn More
We use cookies on our website to give you the most relevant experience by remembering your preferences and repeat visits. By clicking “Accept All”, you consent to the use of ALL the cookies. However, you may visit "Cookie Settings" to provide a controlled consent.
Cookie SettingsAccept All
Manage consent

This website uses cookies to improve your experience while you navigate through the website. Out of these, the cookies that are categorized as necessary are stored on your browser as they are essential for the working of basic functionalities of the website. We also use third-party cookies that help us analyze and understand how you use this website. These cookies will be stored in your browser only with your consent. You also have the option to opt-out of these cookies. But opting out of some of these cookies may affect your browsing experience.
Necessary Always Enabled
Necessary cookies are absolutely essential for the website to function properly. These cookies ensure basic functionalities and security features of the website, anonymously.
Functional
Functional cookies help to perform certain functionalities like sharing the content of the website on social media platforms, collect feedbacks, and other third-party features.
Performance
Performance cookies are used to understand and analyze the key performance indexes of the website which helps in delivering a better user experience for the visitors.
Analytics
Analytical cookies are used to understand how visitors interact with the website. These cookies help provide information on metrics the number of visitors, bounce rate, traffic source, etc.
Advertisement
Advertisement cookies are used to provide visitors with relevant ads and marketing campaigns. These cookies track visitors across websites and collect information to provide customized ads.
Others
Other uncategorized cookies are those that are being analyzed and have not been classified into a category as yet.
SAVE & ACCEPT